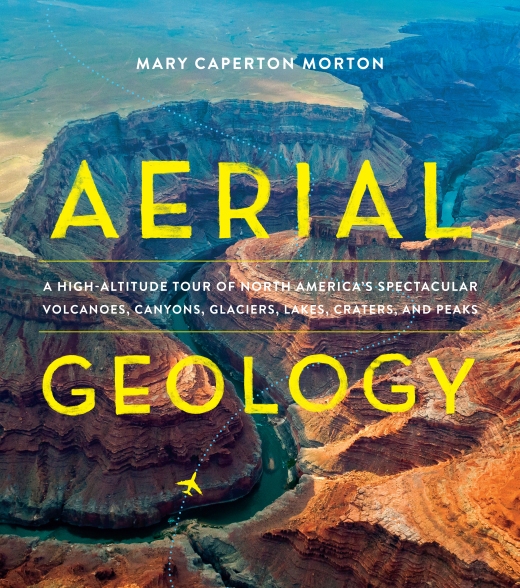 My preferred title “Geology For Astronauts” didn’t win out but I love the cover!

For all my long-time readers out there who have been wondering what I’ve been up to these past few years, I can finally let you in on my big secret! I wrote a book! My first book entitled Aerial Geology: A High Altitude Tour of North America’s Spectacular Volcanoes, Canyons, Glaciers, Lakes, Craters and Peaks will be published by Timber Press in October! 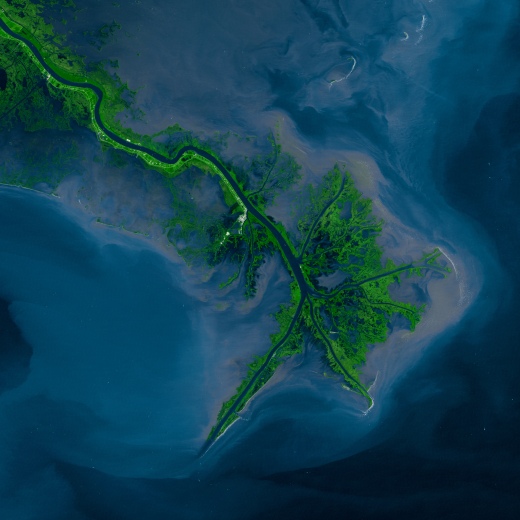 Aerial Geology is a coffee-table style book that takes a bird’s eye view of 100 geologic features all over North America through NASA satellite photos, aerial photos from airplanes and my own shots and explains their geology on a grand scale. As many of you know, I’ve been making my living as a freelance science writer for the past ten years, while crisscrossing the continent by car and on foot. In many ways, this book is the culmination of a decade of studying the Earth, as a science journalist and an insatiable hiker, and I can’t wait to hold a copy of it in my hands. 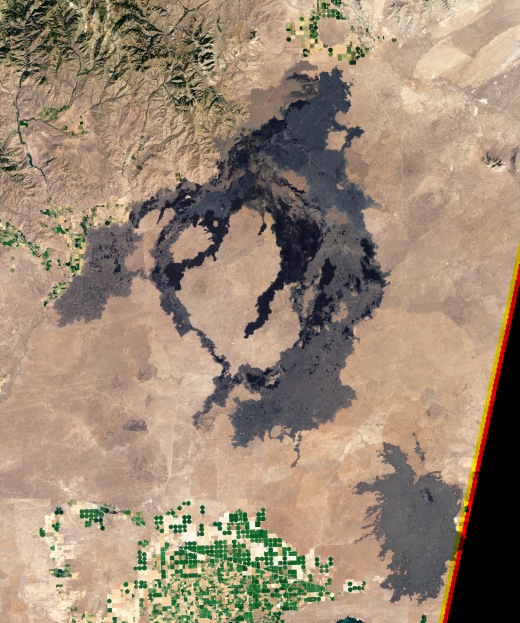 Ink Stains on Earth: Lava flows at Idaho’s Craters of the Moon, also by NASA

My favorite thing about my job as a science writer is that I get to learn something new everyday. I’ve hiked in all 50 states and have visited 89 out of 100 locations covered in Aerial Geology (the remaining 11 are still on my to do list, including the Bugaboos in British Columbia and the Yucatan Peninsula in Mexico) and I learned A LOT about North America – the most geologically diverse continent on Earth – in writing this book. 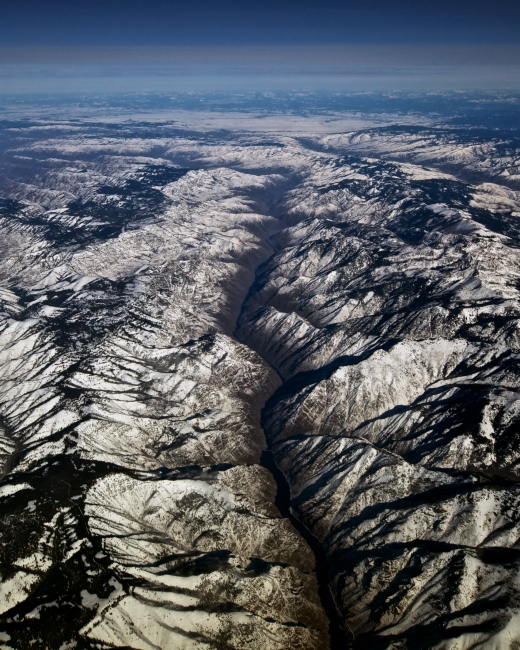 Hells Canyon on the border between Oregon and Idaho is the deepest canyon in North America – deeper than the Grand! I’ve hiked along the edge of this canyon and rafted the Snake River through its deep, dark heart two summers ago. Photo by Malcolm Andrews/ Aerial Horizon.

From the introduction of Aerial Geology:

Geology and mountaineering go hand in hand. The higher you go, the more you see and the more you see, the more you learn. If mountaintops are fantastic classrooms, airplane window seats are even better. In many ways, geology is best understood from the air. Altitude lends a greater perspective of the land and lets you begin to visualize the extraordinary forces have shaped our planet over the last 4.45 billion years.

Follow me from the edge of Alaska, down the West Coast, to the desert Southwest, over the high Rockies, across the patchwork Great Plains, and up the ancient fossil-rich mountains of my childhood, to the edge of the East. This book is for everybody who ever wondered how seashells end up on mountain tops and for the high flyers who gaze out that tiny oval on every flight. I hope this book changes the way you see the world and inspires you to get out and explore more of it. 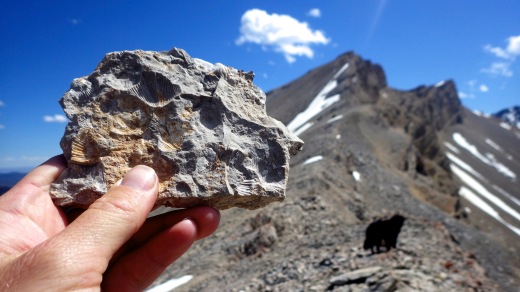 Seashells that lived in an ancient ocean make up the limestone ridge to the summit of Woodward Mountain (10,659 feet) in southwest Montana

Aerial Geology will be available in print October 2017 from Timber Press. You can pre-order a signed author’s copy direct from me for $27, plus $5 shipping per book, through the Paypal link below. Or pre-order through Amazon, Barnes & Noble or Indie Bound or find it online or at your local bookseller in early October.

Thank you, as always, for all the support! This community’s well-wishes and encouragement have sustained me on this ever winding, forever climbing path. I’ll be posting on here from time to time. You can also follow the Blonde Coyote on Instagram.

*** Pre-ordered books will ship in October.

Mary Caperton Morton is a freelance science and travel writer with degrees in biology and geology and a master’s in science writing. A regular contributor to EARTH magazine, where her favorite beat is the Travels in Geology column, she has also written for the anthologies Best Women's Travel Writing 2010 and Best Travel Writing 2011. Mary is currently based in Big Sky, Montana. When she’s not at the computer she can usually be found outside -- hiking, skiing, climbing mountains and taking photographs. Visit her website at www.marycapertonmorton.com.
View all posts by theblondecoyote →
This entry was posted in Beyond the USA, Hiking!, Photography, Science Writing, Uncategorized, Vagabonding 101. Bookmark the permalink.