A Friend in Wounded Knee 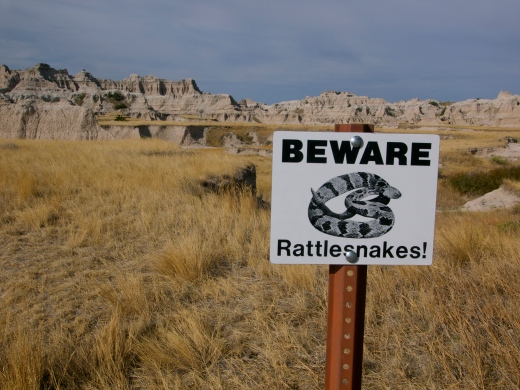 The least of my worries in Pine Ridge

The Pine Ridge Indian Reservation in southwest South Dakota is infamous: this was the site of the Massacre at Wounded Knee in 1890 and in the 1970’s, a series of deadly sieges between members of the American Indian Movement and the FBI. Today, Pine Ridge is the 8th largest reservation in the US by area and the poorest: 80 percent of the 40,000 residents are unemployed. Most live on less than $6,000 a year. At times, the reservation has reported six times the crime rate of similarly sized regions. Alcoholism, drug abuse and diabetes are rampant; average life expectancy hovers around a half-century, the lowest in the country.

Pine Ridge is a dangerous place, especially for women, who suffer from some of the highest rates of abuse and assault, along with some of the lowest rates of  prosecution. So when I saw a woman thumbing a ride on the side of Highway 27, near Wounded Knee, I stopped and offered her a ride. Her name was Trisha and she looked about my age. She needed a ride into Manderson to buy groceries. She had three kids, a missing husband and no car. Such is life on the Rez. 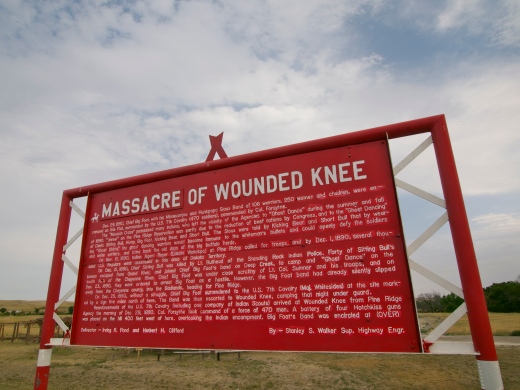 Historical sign marking the site of the Wounded Knee Massacre

Trisha asked me where I had come from and where I was going. She was incredulous that I had traveled by myself all the way to Alaska and back. She asked what on Earth I was doing on the Rez; a place she herself had never once left. Pine Ridge is a dangerous place, but it’s also a beautiful place, just south of Badlands National Park. I hadn’t really planned on driving through Pine Ridge, but I was heading south to Nebraska. Manderson was north of Wounded Knee, in the opposite direction, but I gave her a ride anyway. A few fleeting moments that morning had put me in debt to the Rez and I wanted to give something back.

Earlier, I had crossed paths with two little boys riding two big paint horses, bareback, with only string for reins. As I drew close in my car, the boys looked back, saw me and goaded their horses to gallop, running alongside my car, their little brown bodies stuck like glue to the rhythmic backs of those beautiful brown and white horses. The boys laughed and waved and I waved back and nearly cried. I have seen plenty of great horsemanship in my life; few compare to those two boys. They rode like they had been born on horseback, like they had learned to ride even before they learned to walk. And they probably had. 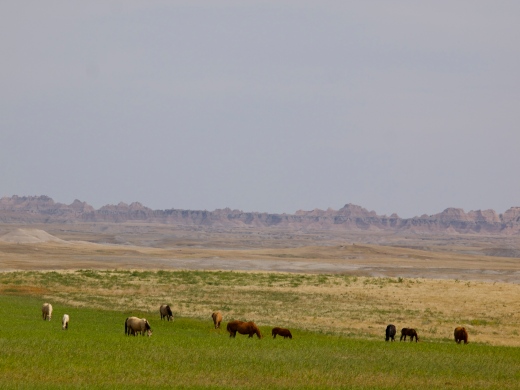 Pine Ridge Horses with the Badlands in the background

On our way to the grocery store, Trisha gave me the tour: A marker on the side of the road where her little sister had been killed by a drunk driver. A newly-built cinder block community center, already tagged with spray paint and broken windows. “Kids and their gangs,” she said. We passed a crew of what looked like teenagers, sprawled on a decaying porch, bottles in hand. “Drunk,” she said. It was mid-morning. I was reminded of my trip to the Makah Indian Reservation on the northwest tip of Washington State. So many kids, sitting around, bored to death, looking like trouble. A generation earlier those kids would have been learning to hunt whales from canoes with handheld harpoons. Now they hunted bottles and gangs. May those little boys stay horseback forever. 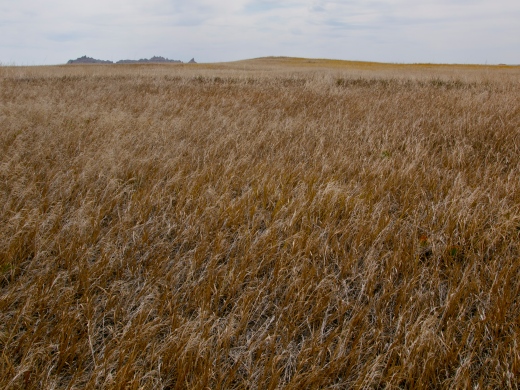 The Badlands from Pine Ridge

At the grocery store, the shelves mostly bare, nothing fresh, all processed, Trisha stocked up on canned beans and tortillas, soda and chips. I offered her a ride back home. Home was a rundown trailer. Her three kids, two shy girls and a rambunctious boy, had been left to watch out for each other. The oldest was ten, the middle eight, the youngest two. With their mother translating, they asked to touch my braid and I obliged. Trisha told me their father had been a mean drunk and when he disappeared, she hadn’t gone looking for him. Good riddance, she said.

She asked me to stay for lunch, tortillas and beans. On the table, amidst a pile of bright white scraps, I saw a small buckskin pouch, decorated with a porcupine quill and red and purple beads. “I made it,” she told me. I asked if I could buy it. She offered to give it to me, in exchange for the ride, but I insisted. Lunch was a fair trade for the ride, I told her. I want to pay you for this. 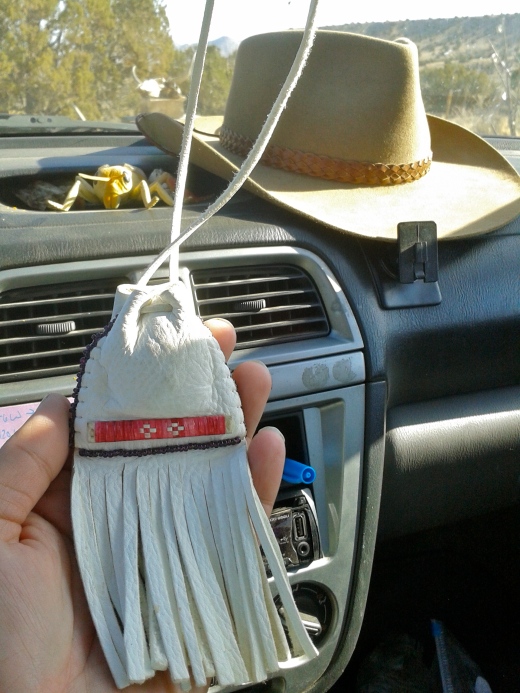 Lucky Charms in the Raven. They haven’t let me down yet!

Before I left, Trisha waded into the sagebrush alongside the trailer and stuffed my pouch with a few scented sprigs. Then she picked up a perfectly round pebble, placed it in the bag and cinched it shut. “The sage will keep you healthy and the stone will keep you safe,” she told me. “Hang it on your rearview mirror and you’ll have a friend everywhere you go.”

Read my previous posts the Lost Art of Hitchhiking and Trespassing in Canyon de Chelly.

Mary Caperton Morton is a freelance science and travel writer with degrees in biology and geology and a master’s in science writing. A regular contributor to EARTH magazine, where her favorite beat is the Travels in Geology column, she has also written for the anthologies Best Women's Travel Writing 2010 and Best Travel Writing 2011. Mary is currently based in Big Sky, Montana. When she’s not at the computer she can usually be found outside -- hiking, skiing, climbing mountains and taking photographs. Visit her website at www.marycapertonmorton.com.
View all posts by theblondecoyote →
This entry was posted in Cowboys & Horses, Photography, Road tripping!, Uncategorized, Vagabonding 101 and tagged Badlands National Park, hitchhiking, Pine Ridge Indian Reservation, Rez life. Bookmark the permalink.

38 Responses to A Friend in Wounded Knee